A Mile-by-Mile Guide to the 2015 Boston Marathon! 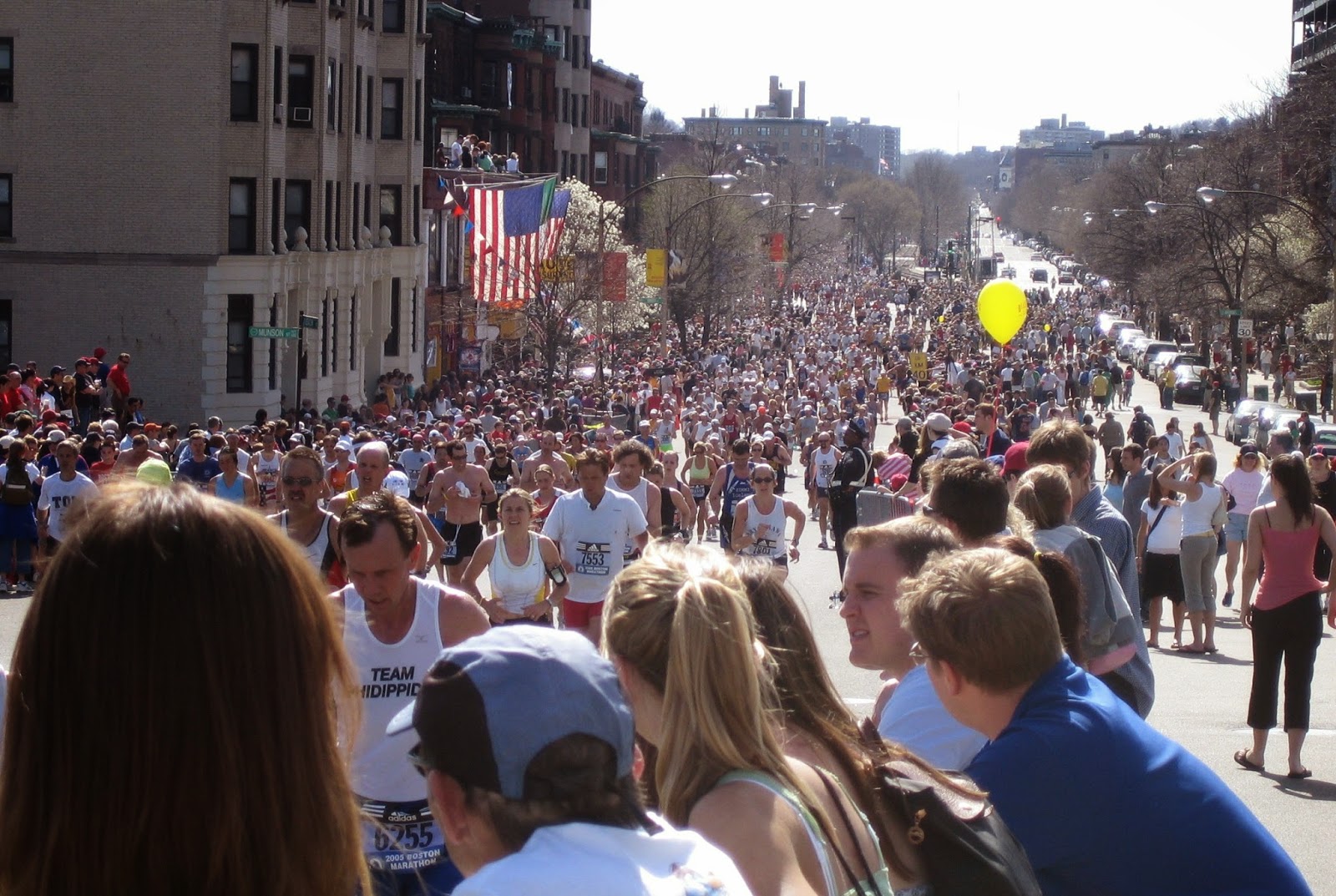 Some would argue its Thanksgiving, others would say it’s Christmas. There is no wrong answer when debating what the best day of the year is. However if you ask a resident of Massachusetts they might have an outside-the-box answer, Patriot’s Day.

Known around the Commonwealth as simply “Marathon Monday”, Patriot’s Day is a celebration of the opening battle of the American Revolution that took place at the Battle of Lexington and Concord. Since 1897, the famed Boston Marathon has been run on Patriots Day each year. Tens of thousands of runners embark on the 26.2 miles journey from Hopkinton to Copley Square, and millions more line the streets and take to the bars along the way. The spirit has never been stronger on this day. With the tragic events of the Boston Marathon in 2013, the importance and legacy of the Marathon have only grown.

This year’s event shall not be outdone. Weather is expected to be mostly sunny with a small chance of showers later in the afternoon, but that shouldn’t dampen spirits. We wanted to include a background guide to the race, with a mile-by-mile analysis. Click here to read CBS Boston’s official guide to the Marathon.

Whether you’re cheering on the thousands of brave athletes from around the world, or enjoying the festivities from your favorite restaurant patio or deck, it should be a day that all should enjoy! #BostonStrong
Posted by Grace Corcoran at 3:32 PM
Email ThisBlogThis!Share to TwitterShare to FacebookShare to Pinterest