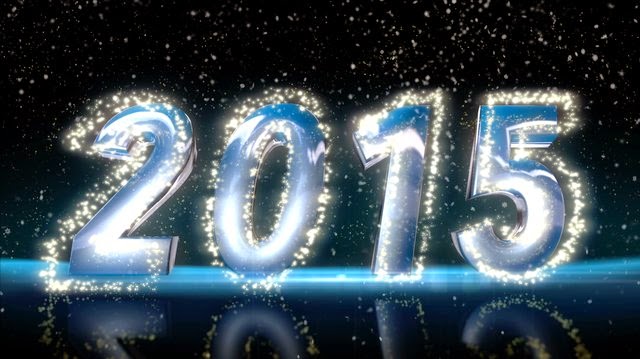 Believe it or not, it’s already time to usher out 2014, and welcome in 2015 into our lives! Tens of thousands make their own journey to Boston to celebrate the New Year in style. The theatre district, financial district, back bay, beacon hill, and west end all have many bars and clubs for those searching for a much more “festive” way to ring in the New Year. However, if you’re looking for a more relaxing night, or planning on coming into the city with the family, then this list below is perfect for what to catch in Boston!

First Night Boston 2015 is an annual celebration throughout the city of Boston that features entertainment for all ages. A collection of shows, festivities, musical performances and more, First Night Boston is the oldest New Years Eve celebration of its kind in the United States, and has spawned many similar events throughout the country. This year (like year’s past) features such as events as:

- 2 fireworks shows, 7PM on Boston Common and at the stroke of Midnight in Boston        Harbor
- The spectacular grand procession with marching bands, art cars, costumes and more
- All-day puppet festival at the Hynes Convention Center
- Ice sculptures all throughout the city and the public garden
- Live music at locations throughout the city during the night

Some essentials and a quick guide for the best night:

When: New Year’s Eve, December 31st from 1PM to just past Midnight
Where: Copley Square, Downtown and Long Wharf
Cost: $10 (children under 4 get in for free)
How it Works: For $10 you get a button for your jacket, simply show that at various locations to get exclusive deals and access!
Public Transit: The MBTA provides trains that will run later than normal hours (until 2AM). The T (subway) will be free from 8PM – 2AM
Parking: Taking the T is best. If driving, the best parking garages are located around TD Garden and the Theater District.

For more detailed information visit the official site of First Night Boston 2015!
Posted by Corcoran Management at 10:05 AM No comments:

A Thank You to All Who Donate This Holiday Season! 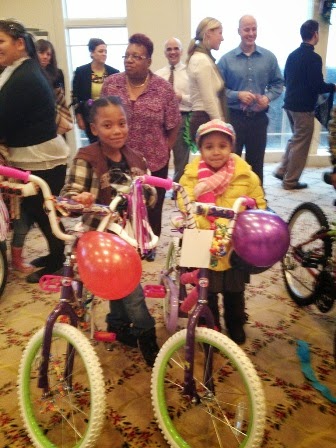 We are fortunate and lucky to have some of the finest and most dedicated employees in the multifamily property management industry. The dedication and hard work of Corcoran’s workforce goes beyond showing apartments and fixing a window leak. Employees at Corcoran properties throughout the Northeast and Georgia showed their holiday spirit by donating and collecting various toys, clothing supplies, toiletries, blankets, and much more for men, women, and children who are in desperate need of these items. Corcoran properties have been an integral piece in providing supplies to help Caritas Communities and all the fabulous work they do to give shelter to those in need.

100 Grandview Road in Braintree, MA is the corporate home for Corcoran Management and its affiliate companies. Also within the building is roughly twenty other local businesses, and for the past few years Corcoran and the neighboring business of 100 Grandview donate toys to the local Salvation Army. This year we were proud to say that the giant 4’ high by 4’ wide toy box was filled to the brim….along with an additional twelve bags stuffed with toys for boys and girls of all ages! The faces of the volunteers at the Salvation Army lit up when we delivered the toys last night.

A charitable spirit most certainly runs through the blood lines of Corcoran Management, and it can be traced back to the late John M. Corcoran, a founding member of Caritas and a pioneer in working to make life a little easier for those who have little to nothing. On behalf of the entire Corcoran family, we would like to thank all of those who donated and we wish a happy and safe holiday to you and your families!
Posted by Corcoran Management at 4:04 PM No comments:

The Commons at Drum Hill is comprised of 108 apartment homes that all feature luxurious and aesthetic finishes. In addition to providing a comfortable and cozy apartment home lifestyle, Drum Hill provides residents easy access to major highways and shopping/retail destinations with its convenient Chelmsford location just minutes from the Lowell city line. Residents can get some studying done or enjoy their favorite book in the Wi-Fi appointed clubhouse. A seasonal swimming pool and sundeck are ideal for cooling off during hot summer days and the fitness center is perfect for breaking a sweat.

The Commons at Boston Road, the other new addition to the Corcoran portfolio, is located in the suburban town of Billerica. Boston Road runs North/South through the center of Billerica and gives residents an easy route to the shopping and dining of the Burlington Mall. Granite countertops, maple kitchen cabinetry, pergo flooring, private washers and dryers, and crown moulding grace each apartment home. A seasonal swimming pool, invigorating fitness center, Wi-Fi clubhouse, garage parking, and 24-hour maintenance are just some of the amenities at the community.

It is a pleasure to welcome all residents of these two fabulous communities to the Corcoran family. Those who call The Commons home can expect nothing but the finest in customer service and professionalism from our staff. We look forward to a bright future for these two properties!  For more information on The Commons at Boston Road & The Commons at Drum Hill please visit Corcoran’s officialwebsite.
Posted by Corcoran Management at 4:14 PM No comments: